The time has come in Philadelphia Fans have been clamoring for it. Media gasbags have been pontificating about it. And I have been dreading the reality of it— I Jalen Hurts, the 2nd round pick, is now the starting quarterback for the Eagles. His reward for “answering the call?” A matchup with the 10-2 New Orleans Saints.

Hurts played [most of] second half last week against the Packers when he came in for Carson Wentz. Hurts played well. Not well enough to pull out the victory—though Philly made it a game again after a Jalen Hurts touchdown pass to Greg Ward, followed by a Jalen Raegor punt return for a touchdown. Jim Schwartz and his defense then gave up a long touchdown run to Aaron Jones and putting the game out of reach.

A few things worry me about going with the rookie going forward. Though—frankly whatever Hurts can bring to the table can’t be much worse than what Eagle fans had the deal with this entire season and last season for that matter!

On the other side of the ball, the Saints have had their own woes at quarterback. With Drew Brees being sidelined with eleven—yea, ELEVEN cracked ribs and and punctured lung—Sean Payton has had to rely on ‘Swiss Army Man’ Taysom Hill to lead the offense. Completely side-stepping Jameis Winston, who in fact has previous NFL quarterback experience. Hell, he threw for 5000 yards and 30 touchdowns last season. He also threw 30 interceptions.

Despite losing their Hall of Fame quarterback, thr Saints have managed to earn the best record the NFC right now. Former Eag, Malcolm Jenkins who was such an important part of the Super Bowl run, will be lining up against his former mates as a member of the Saints.

New Orleans has used their running game with Alvin Kamara, Latavious Murray and Taysom Hill to get points on the board. The Saints have ran for 200+ yards in the last two games. Will they make it 3 in a row against Philly?? I say NAH HELL NAH!! #perhapsthough.

The Eagles have nothing to lose in this game. New Orleans has already clinched a playoff spot. I think the Eagles want this game more and will be playing invigorated due to the presence of Jalen Hurts. If Philly can stuff the run and force Hill to use his arm instead of his legs—thr Eags have a real shot at winning .

Oh yea, the Saints have the  #1 defense in thr NFL. 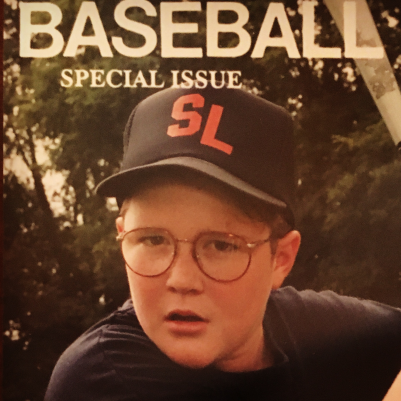 One thought on “It Hurts so bad.”

Sun Dec 13 , 2020
It finally happened. It took until Week 13 of the NFL Season but the Pittsburgh Steelers reign as the only undefeated team in the National Football League is over. No one would have predicted the Steelers to begin their season off 11-0. On top of that, absolutely no one was […]